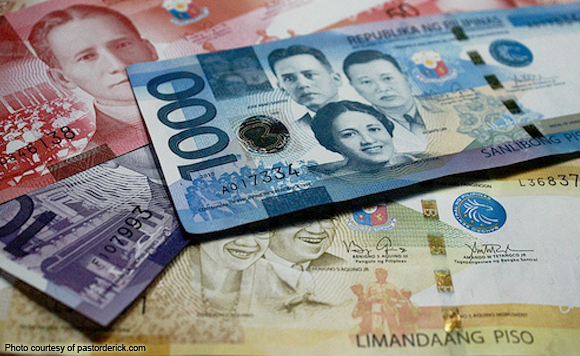 Good news for domestic workers in the Ilocos region: they are getting a pay hike, as the Department of Labor and Employment approved the adjustment of the minimum wage there to up to P3,500 a month.

The regional wage board’s wage order set the monthly minimum wage of domestic workers in cities and first-class towns to P3,500; and P2,500 in other towns.

“Covered by the wage order are domestic workers, whether on a live-in or live-out arrangements such as, but not limited to, general househelp, yaya, cook, gardener, laundry person or any person who regularly performs domestic work in one household on an occupational basis,” it said.

But excluded are service providers, family drivers, children under foster family arrangements and persons who perform work occasionally or sporadically and not on an occupational basis.

Meanwhile, the wage order said complaints for non-compliance shall be filed in the field or regional offices of the DOLE-Regional Office I.

Such complaints shall go through the 30-day mandatory conciliation under the Single-Entry Approach (SENA) to exhaust all efforts for settlement.

Orientations on the wage order will be conducted on October 17 in Dagupan City for Pangasinan; October 19 in City of San Fernando for La Union; and October 21 in Laoag City for Ilocos Norte and Ilocos Sur.