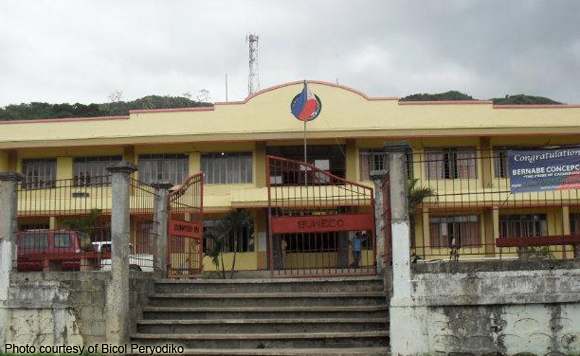 Municipal mayor Edna Bernal of the town of San Miguel in Catanduanes was scolded by state auditors for splurging P319,764.09 in taxpayers’ money for excessive travel expenses.

In a 2016 report, the Commission on Audit (COA) said Mayor Bernal’s travels “were incurred without restraint, judiciousness and economy.”

Bernal’s travels to Legazpi city, Naga city and Manila were intended for the submission and follow-up of documents and checks for projects from the Departments of Agriculture, Finance, and Interior and Local Government.

The auditors said when Bernal traveled to Manila, she took the plane in Legazpi city with her vehicle waiting for her in Manila because the driver had traveled a day before.

There was also one travel when Bernal flew to Manila and her service vehicle was on standby in Legazpi city waiting for her return, the auditors said.

The municipal government agreed with the audit observations.

“The intention of the local chief executive was worthy because it was for the benefit of the LGU, but the manner and costs of her travels were incurred without restraint, judiciousness and economy, that it caused the municipality so much money that could have been used for the benefit/improvement of the lives of the constituents,” the auditors said.

The COA urged Mayor Bernal to comply with Section 165 of the Government Accounting and Auditing Manual which declares that extravagant expenditures as those which are “immoderate, prodigal, lavish, luxurious, wasteful, grossly excessive and injudicious.”