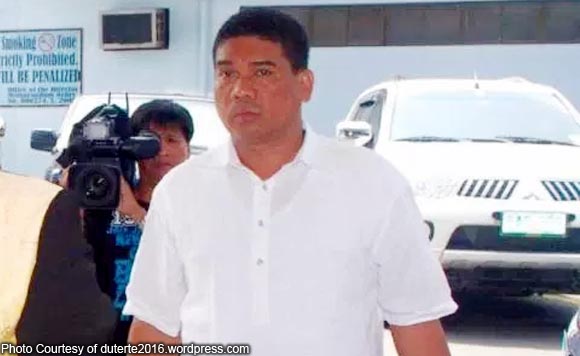 The latter is wanted by authorities for refusing to attend the ongoing House of Representatives inquiry into the alleged drug trafficking and bribery scam in the New Bilibid Prison, of which the lady politiko was among the top beneficiaries.

Lawmen searched six houses but failed to spot the driver.

Among the homes searched include his sister Elmita Torreta, and an orange house allegedly owned by the driver.

As this develops, Pangasinan Provincial Police Office director Senior Supt. Ronald Lee said they will continue to look for the elusive driver until the latter is nabbed.