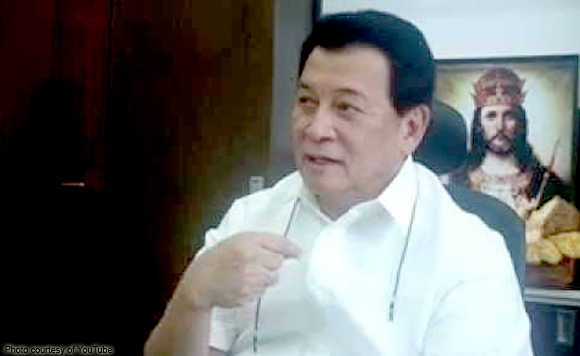 Bulacan Governor Wilhelmino M. Sy-Alvarado has reiterated his support to the ongoing peace talks between the Government Republic of the Philippines and the National Democratic Front.

In a statement Tuesday, October 25, the politiko said a just and lasting peace will be greatly beneficial to the country’s growth and stability.

“Let us support the goal of President Rodrigo Duterte to attain a genuine, just ang long-lasting peace. It might be sometimes complex but with dignity and the way of our leader is being respected,” he said.

“Our President is demonstrating that we can stand alone and be at par with other countries. Through peace talks, we can show the whole world that we can unite and give dignity to ourselves as Filipinos,” Alvarado added.