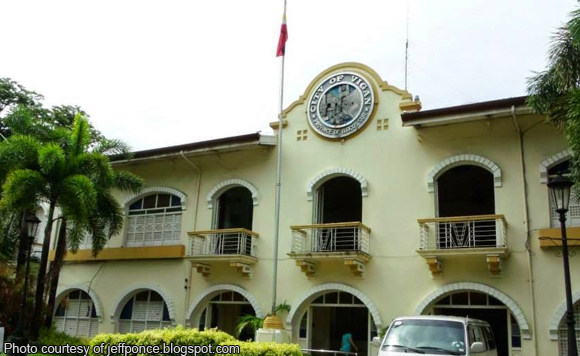 State auditors scored the city government of Vigan in Ilocos Sur for purchasing a P490,000-projector for the city’s inauguration as the Seven Wonder Cities of the World through negotiated procurement and not public bidding.

In a 2016 report, the Commission on Audit said the city government purchased one unit of project worth P490,000 as a small-value procurement in 2015.

This violated the public bidding rule under the Government Procurement Reform Act, which states that all procurement shall be done through competitive bidding, except if alternative means are allowed.

“In the post audit of the transactions for the procurement of one unit projector amounting to P 490,000, it was observed that the purchase was done through negotiated procurement under Section 53.9 of the Revised Implementing Rules and Regulations which is small value procurement,” the auditors said.

“Accordingly, this procurement was not in accordance with Section 10 of R.A. 9184, that is, competitive bidding, and it does not fall in any of the exceptions as provided in Rule XVI of the implementing rules and regulations,” the auditors added.

The city government told the auditors the projector was purchased through negotiated procurement due to immediate need for a projector for the inauguration of the city as one of the world’s New Seven Wonder Cities.

The management said the amount in buying a project is almost the same as the cost of renting one.

But the auditors maintained the need to undergo public bidding in government purchases.

The COA urged city mayor Eva Marie Medina and the Bids and Awards Committee to see to it that purchases not falling under the exceptions be procured through a competitive public bidding.