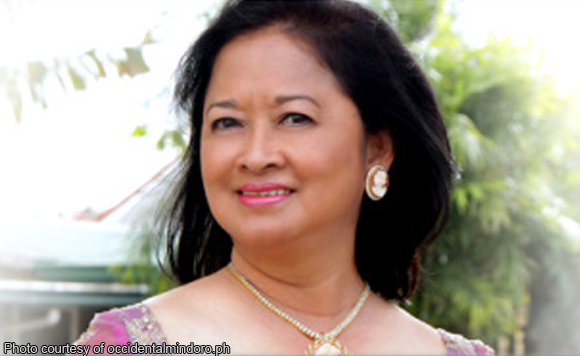 To prevent the severe backlash of calamities, Occidental Mindoro Lone District Rep. Josephine Ramirez Sato on Monday, October 24, is urging the Office of Civil Defense (OCD) to utilize all the funds intended for disaster relief.

In line with this, the politiko also said the OCD should also spearhead the government’s climate change program with emphasis on safeguarding the citizenry against its severe effects.

She added that the OCD, as the supervising agency of the National Disaster Risk Reduction and Management Council, should lead the way in ensuring that all local government units (LGUs) have adequate responses against flooding, typhoons and drought.

As of this posting, Typhoon “Lawin” has caused an estimated P10.2 billion in agriculture damage in Northern Luzon.

Sato also said the present OCD leadership could also not repeat the error made by the agency in 2008 to 2014 where it was found out that 83 percent of its budget was found not utilized.