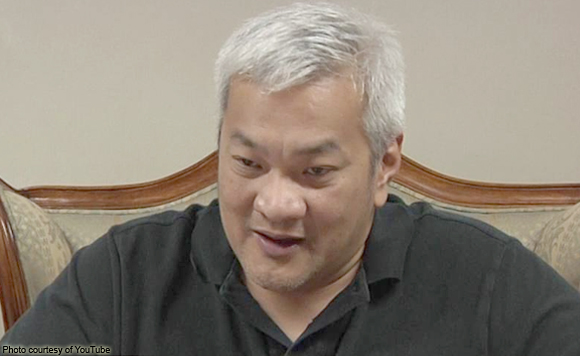 Councilor Carmelo Lazatin is pushing for a pay increase for all barangay workers of Angeles City, Pampanga.

And in order to make this a reality, the politiko said he filed four separate resolutions last September 20 urging Angeles Mayor Edgardo Pamintuan to beef up the honoraria and salaries of barangay nutrition scholars, barangay service point officers and barangay health workers and day care workers.

Lazatin said Angeles City is very capable of meeting this demand as it has proposed budget of P1.7 billion for 2017 and the pay increases he is requesting will only amount to P5.7 million year if approved.

“The city has a proposed budget of P1.7 billion for 2017. We are talking of P5.7 million only for the increase. I hope the good Mayor Pamintuan will consider,” he added.