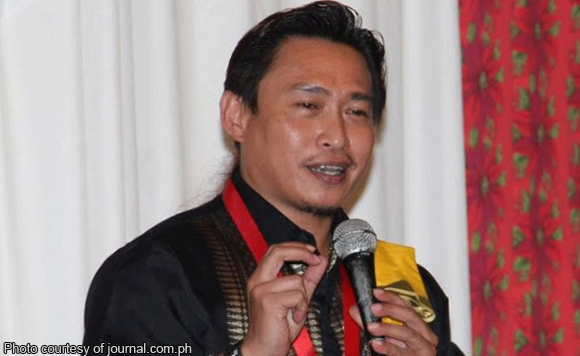 Ifugao Lone District Rep. Teddy Brawner Baguilat on Monday, October 24, said immediate passage of the National Land Use Act (NLUA) will conclusively settle the perennial debate on what should be prioritized more — food security or housing.

“There is no debate actually. Both food and shelter are important for our people’s survival if only we carefully plan the use of our resources as a nation and as an ecosystem, and not just at the local government level. But we do need to determine where and which of our 14 million alienable and disposable lands classified as agricultural would be more suitable for food production or as built-up areas for housing, urban expansion and infrastructure,” the politiko said.

Based on the country’s 2 percent growth rate, by the year 2045, 142 million Filipinos may be fighting for food and water if natural resources are not currently protected and conserved.

On the other hand, he also observed that this population growth rate would also mean that housing demands will likewise multiply.

Baguilat added that while it may be true more built-up areas will be needed to cater to the housing needs of Filipinos these areas may not necessarily come from the remaining 4 million prime agricultural lands planted to rice and corn across the country.

The politiko believes the moratorium for conversion is just a reiteration of Department of Agrarian Reform’s mandate to protect prime agricultural lands under the Comprehensive Agrarian Reform Law.

“It is imperative to determine the amount of land local governments have actually reclassified to non-agricultural. Based on Section 20 of the Local Government Code, LGUs are only allowed to reclassify 5 percent of their agricultural land for non-agricultural purposes,” he added.

“The NLUA, if passed, will compel the whole country to determine what areas need to be protected for long term use and which are more appropriate for other or multiple uses. It has been languishing in Congress for the past 23 years already. It almost passed in the 15th Congress but was questioned in the Senate. This 17th Congress, I do hope there will be more support for the passage of this bill which will definitely force us to put some sense into our use of our land and natural resources for our future generations,” Baguilat pointed out.

The current version of the NLUA in the 17th Congress was recently passed at the Committee level in the House of Representatives.

However, the Senate Committee on the Environment, chaired by Sen. Cynthia Villar, has yet to tackle the NLUA and other environmental bills.