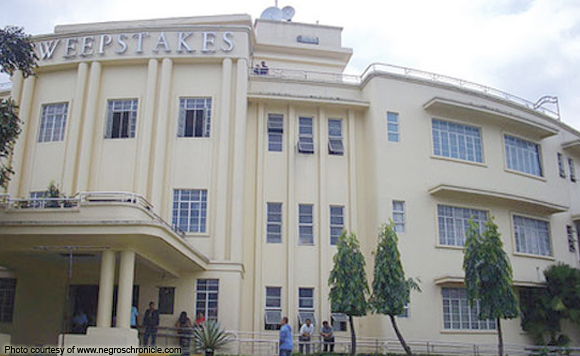 Former Philippine Charity Sweepstakes Office (PCSO) chairman Erineo “Ayong” Maliksi is being taken to task for the dive in lotto revenues during his watch, which also coincided with the allocation hefty allowances for executives.

This, after anti-corruption group Anti-Trapo Movement of the Philippines charged Maliksi for violations of the anti-graft law as well as the ethical code of public officials.

Citing a report from the Commission on Audit (COA), the group said that the respondents were behind in the drop in lotto sales from P31.3 billion in 2012 to just P28.9 billion in 2015.

The petitioners added that the drop in Lotto revenues also depleted the fund meant for the indigent beneficiaries of the PCSO.