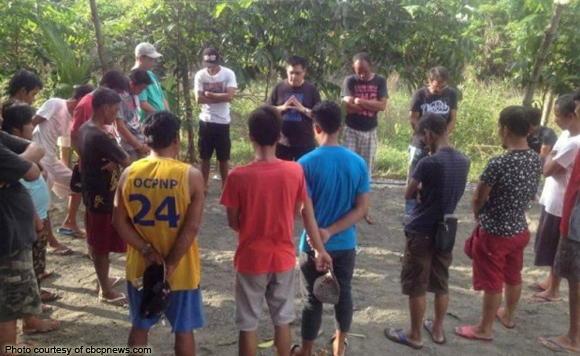 Instead of just blaming the authorities, priests and ordinary Filipinos can help fight the drug menace by supporting the rehabilitation of users, a Claretian priest said.

Fr. Arnold Abelardo said the people cannot remain indifferent or limit their help to “prayers” or attacking the government.

“It is very timely to make the parishes’ door of mercy open to people in crisis because of drug problems … We cannot remain indifferent. We cannot just pray for them or attack the government. We have to show compassion and we have to offer alternatives,” he said.

He added the drug crisis cannot be solved by merely calling for a stop to the killings.

Besides, he said police personnel are “also people of faith who have conscience and families of their own.”

“Let us not stop by just saying ‘stop the killing.’ Let us do our part to solve the problem because at the end of the day, it is an issue affecting our communities,” he said.

Abelardo stressed drug addiction has to be addressed by the whole community.

“I think the President is serious about solving the problem of the country and I would like to believe that he cares about our youth,” he added.