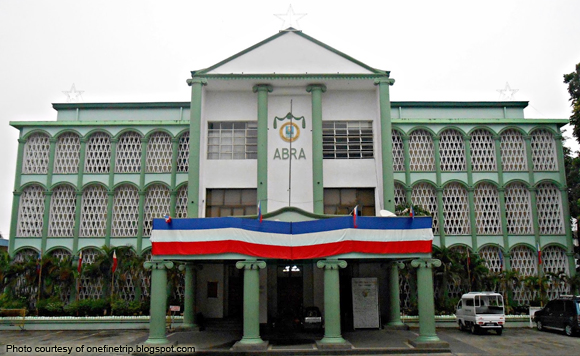 State auditors bared an overpriced farm-to-market road in the province of Abra that could cheat government of P237,927.16 public funds.

The auditors found something wrong here, because the pick-up price of the cement for all six projects should have been the same because these came from the same source.

“Such difference in the unit price of one bag of cement at the same source rendered the ABC of the LBP PGA 2014 CW6: Concreting of Luba-Tubo Road questionable,” the auditors said.

Based on the computation, the approved budget contract was excessive by P266,327.67, which was the difference between the cost of P278 per bag and P273 per bag.

The management told the auditors that the variance intended for the hauling was incorporated in the cost at source (pick-up price).

But auditors said following this logic, the overprice would be much higher.

The COA urged the provincial governor Eustaquio Bersamin to collect or deduct the excess price of P237,927.16 from the succeeding claims of the contractor.