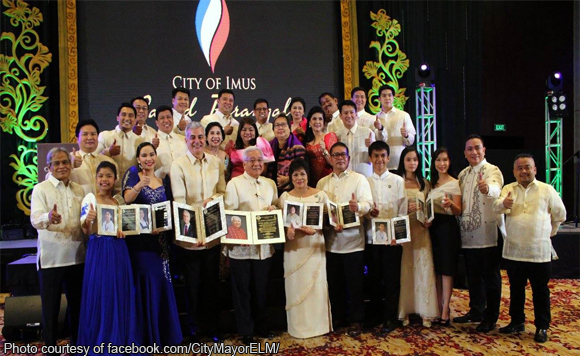 Ireneo “Ayong” Maliksi may as well be a modern-day hero.

The older Maliksi was a former Cavite congressman and previously headed the Philippine Charity Sweepstakes Office. Hats off to you!