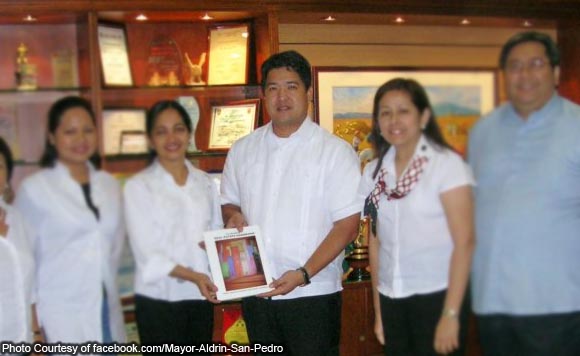 The Sandiganbayan Second Division upheld its ruling on finding probable cause to indict former Muntinlupa City mayor Aldrin San Pedro over the alleged anomalous purchase of trolley bags worth P22 million in 2008.

The anti-graft court has issued a resolution which junked the motion for reconsideration of San Pedro, who sought the dismissal of the graft case.

In its ruling, the court pointed out that “there are no new matters raised by the accused”.

With this, the court has set to have San Pedro and his co-accused arraigned this November 24, 2016.

Under the graft case, the respondents are accused of conspiring with one another while in the performance of their official functions in favoring CLMP Trading for the procurement of 40,000 trolley bags in 2008 for the amount of P22 million. At that time, San Pedro was still mayor of Muntinlupa.

The Office of the Ombudsman which filed the case indicated that the purchase was done without the required public bidding. It added that CLMP Trading was not even qualified to conduct the transaction due to legal, technical and financial deficiencies.