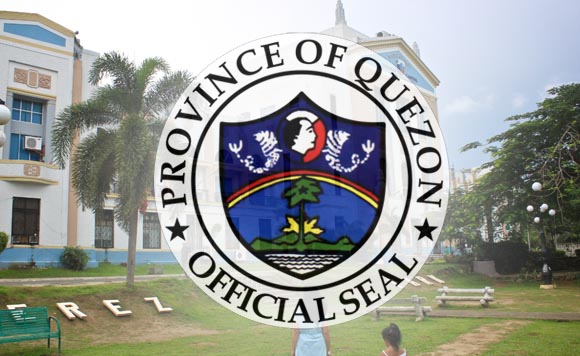 The Quezon provincial government was awash with P13.8 million worth of charity funds from its share in the lotto and small town lottery (STL) operations of the Philippine Charity Sweepstakes Office (PCSO), but not a single centavo was spent from the fund for social services.

This was revealed by the Commission on Audit (COA) in a 2016 report that the provincial share from lotto and STL operations amounted to P13,757,606.96 that remained unutilized as of end 2015, depriving the indigent constituents of the financial and medical assistance from the proceeds.

“The failure to fully utilize the funds from the LGU share from PCSO Lotto draws and STL draws for the intended purposes defeats the intent of the law of providing better health programs and medical and social services to the disadvantage of the less fortunate or indigent constituents of Quezon Province,” the auditors said.

The auditors said it reviewed the subsidiary ledger account of the PCSO Charity Fund Share since 2009 and found out that no disbursement was charged to the share from the PCSO lotto draws.

Under Republic Act 1169 or “An Act Providing for Charity Sweepstakes Horse Races and Lotteries,” the PCSO is mandated to allocate 30 percent of net receipts from lotto operations to a charity fund for the agency’s medical and health care-related programs, and that amount should be allotted to the provinces and cities in the Philippines (except Manila) in proportion to the collections made there.

Executive Order 357, entitled “Approving the Allocation of a Five Percent Share for Local Government Units from the Lotto Charity Fund and Providing the Sharing Scheme Therefore,” also provides that a proportionate grant from the 30 percent Lotto Charity Fund should be allotted to the local government units where the lotto tickets were sold.

The auditors were told by the provincial accountant that proceeds from the charity funds were not used for social services, because it was the local government unit’s priority to charge social services to the general fund, and then to the endowment fund (which came from the PCSO).

Meanwhile, the share from STL was recorded as a trust fund which could not yet be utilized pending a memorandum of agreement between the provincial government and the PCSO.

The COA urged provincial governor David Suarez to utilize the proceeds from the lotto and STL draws for the benefit of the indigent constituents.

“The PCSO Lotto share amounting to P7,691,540.03 is additional source of funds for social services, hence, it may be utilized for the procurement of much needed hospital equipment to provide more medical services to more constituents, instead of letting the funds remain idle,” the auditors said.