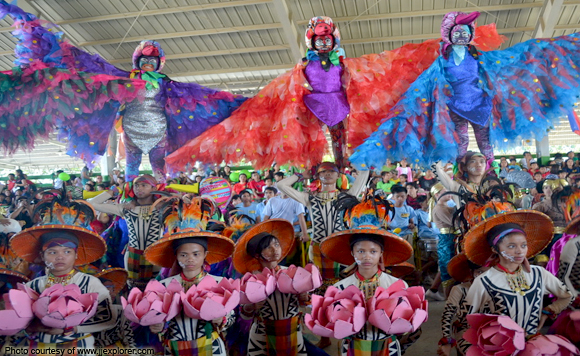 To demonstrate their cultural diversity, incumbent Candaba Mayor Boy Baylon has vowed to support the revival of the annual Ibon-Ebon Festival which was initiated by predecessor, Mayor Jerry Pelayo.

The politiko made this statement during the Grand Eye Ball of the members of Anak ng Candaba (ANC), a non-governmental organization, last Sunday, October 9.

It can be recalled that during the term of former Mayor Rene Maglanque, the festival’s budget was scrapped, effectively stopping the event and using the money for scholarship purposes.

However, Baylon said he would consult his constituents to see if they are willing to support the festival.

The Ibon-Ebon Festival celebrates the huge harvest and production of multi-million-peso duck raising industry and the exodus of migratory birds from the different parts of the world in the Candaba Swamp. It was first celebrated in February 1 and 2, 1998.