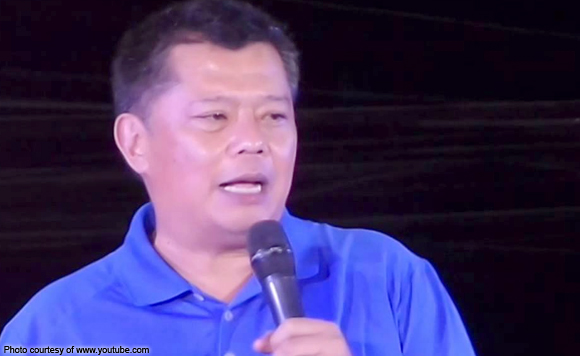 There was favoritism in the distribution of development funds to the provinces during the Aquino administration, Cavite Governor Jesus Crispin Remulla said Monday.

“May probinsyang favored ng past administration,” he said, but did not name these provinces.

He would only say some provinces got development funds from the past administration that amounted to P23,000 per capita.

One province got internal revenue allotment of P370 million even if it had only 16,000 inhabitants, he said.

In contrast, he said Cavite got an IRA equivalent to only P1,000 per capita.

Remulla also said he is “fully behind” the bills by Sen. Panfilo Lacson and Joel Villanueva to empower local government units.

“It’s a step in the right direction,” he said.