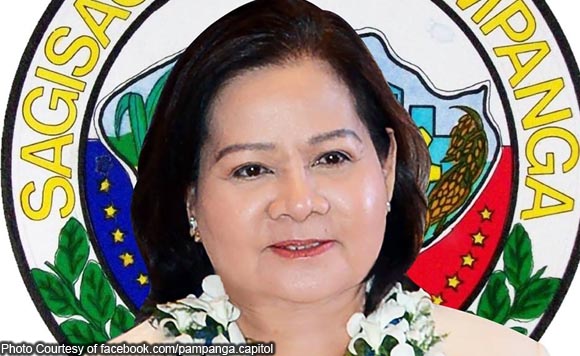 Pampanga Governor Lilia Pineda has ordered an investigation to determine how large-scale shabu laboratories were constructed in her province without authorities getting wind of it.

The politiko made this announcement Monday, October 4, during a briefing at the Provincial Capitol in San Fernando City.

Pineda emphasized that she wants to know if the shabu laboratories found in the province are operated by just one group.