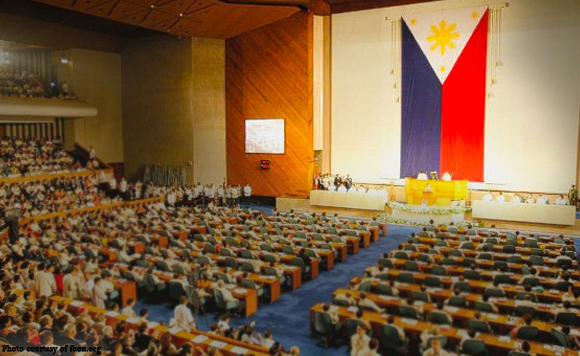 The House Committee on Revision of Laws, which is chaired by Pangasinan 6th District Rep. Marlyn Primicias-Agabas, has approved the proposal declaring January 23 of every year a special working holiday to commemorate the declaration of the First Philippine Republic.

The holiday declaration seeks to commemorate the declaration of the First Philippine Republic on January 23, 1899 at the Barasoain Church, Malolos.

Agabas said the bill is a refilled proposal that was approved on third and final reading during the 16th Congress.

“The significance of Jan. 23, 1899 is that the First Philippine Republic came into being as the sovereign choice of the people. It was a conscious choice to reject a dictatorial and revolutionary government and establish for all the future Filipino generations the groundwork for democracy,” Sy-Alvarado said.

As the First Republic in Asia, the politiko said Filipinos are proud of their strong democratic and republican ideals as a nation.

He said it was on June 12, 1898 when General Emilio Aguinaldo declared the Philippines free from the yoke of foreign subjugation.

“The upheaval of nationalistic fervor leading to our independence was followed with cool and calm which was thought to make the gains for Philippine democracy and republicanism more lasting and permanent through the enactment of the first organic law for the Philippine Republic,” Sy-Alvarado stressed.

Hence, he said it is of much importance that Filipinos need to commemorate January 23every year.