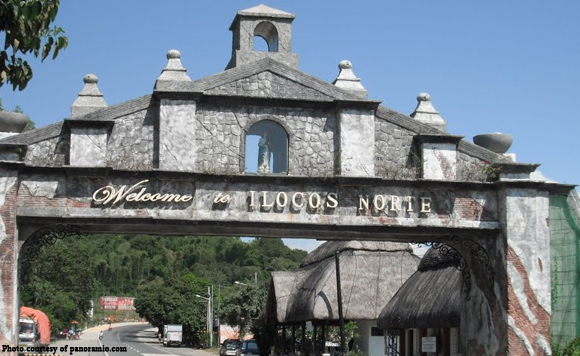 Mayor Lairvee Espiritu of the Dumalneg municipality in Ilocos Norte allowed her husband, the Vice Mayor Francis Espiritu, to receive the latter’s full Representation and Transportation Allowance (RATA) even though he failed to meet the required percentage of actual work or attendance, state auditors said.

In a 2016 report, the Commission on Audit (COA) said the RATA of Espiritu and Sangguniang Bayan member Alexander Bunay were paid in full even though they were not able to meet the required percentage of actual work/attendance as required in a Local Budget Circular.

This resulted in an excess payment of P15,960, the auditors said.

This violates the Local Budget Circular which provides that RATA should be pro-rated based on actual work/attendance of the official vis-à-vis the work schedule or performance standards prescribed by law or by competent authority.

“Post audit of payroll pertaining to RATA of elective officials showed that the Municipal Vice Mayor and one Sangguniang Bayan Member received their RATA in full although they were not able to meet the required percentage of actual work/attendance,” the auditors said

The auditors said Espiritu and Bunay received their RATA even though they were absent beyond the allowable leave.

“Based on the Report of Attendance to Regular Sessions for Calendar Year 2015 furnished by the Sangguniang Bayan Secretary, the officials were absent beyond the permissible leave that are construed as actual work performance,” the auditors said.

The COA urged municipal mayor Espiritu to strictly adhere to the Department of Budget and Management circular, as well as require vice mayor Espiritu and Bunay to refund the amount. 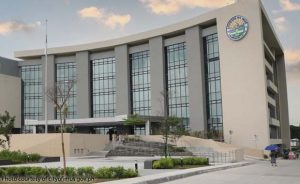 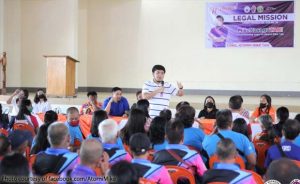 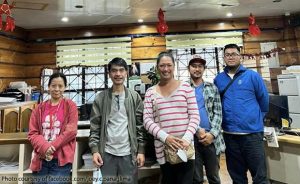 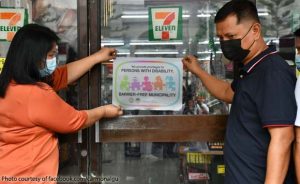 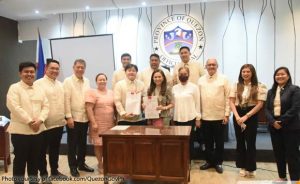 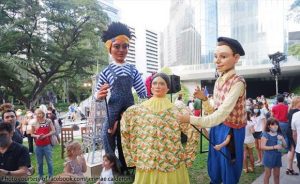 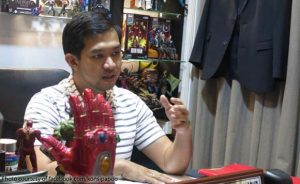 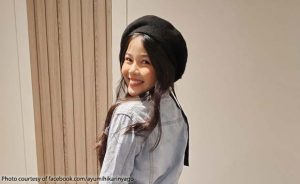