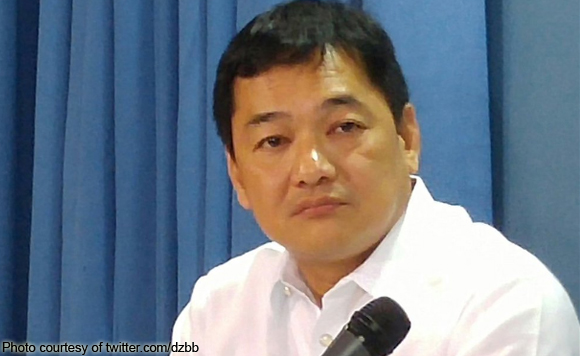 AIPA is instrumental in enhancing peace, stability and security in the ASEAN region and in fostering close relations among ASEAN parliamentarians.

Highlighting the event is Abu acceptance of the Presidency and the hosting of the 38th AIPA General Assembly.

The AIPA leadership will be turned over to Abu by His Excellency Mahn Winn Khaing Tann, President of the 37th AIPA General Assembly and Speaker of the Pyidaungsu Hluttaw, the House of Representatives of Myanmar.

“We are very delighted to accept, on behalf of Speaker Pantaleon D. Alvarez, the Presidency of the 38th AIPA General Assembly, which coincides with ASEAN’s 50th Founding Anniversary and the Philippine’s assumption of the ASEAN Chairmanship. Our theme would be AIPA and ASEAN: Partnering for Inclusive Change,” Abu said.

The politiko, who is also the 2nd District of Batangas representative, expressed hope that the AIPA theme would inspire all ASEAN parliamentarians to work for the greater interest and welfare especially of the needy sectors of the ASEAN Community by enacting laws that will be beneficial to them.

“We have come to the 37th AIPA General Assembly to add to our collective efforts to build a cohesive and rules-based ASEAN community that is peaceful, secure and stable, but more than that, we are here to foster the closest possible relations with you, our fellow AIPA parliamentarians,” he said.

Other politiko members of the Philippine delegation are Pangasinan Rep. Rose Marie “Baby” Arenas, Chairperson of the House Committee on Inter-Parliamentary Relations and Diplomacy, and Quirino Rep. Dakila Carlo Cua, Chairman of the Committee on Ways and Means.