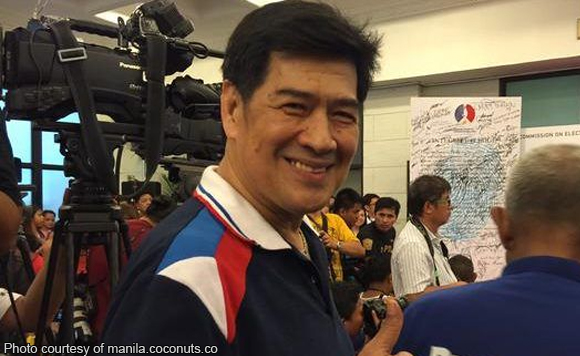 Martin Diño, the former Volunteers Against Crime and Corruption chair and initial PDP-LABAN presidential candidate, has been appointed head of the Subic Bay Metropolitan Authority (SBMA).

He is also the father of Liza Diño, the partner of singer Aiza Seguerra. Last month, Liza was designated as chairperson of the Film Development Council of the Philippines.
At the same time, Seguerra was appointed National Youth Commission chairperson.

Diño was the initial PDP-LABAN standard bearer for the May 2016 presidential election but he later withdrew and nominated Duterte as his substitute.