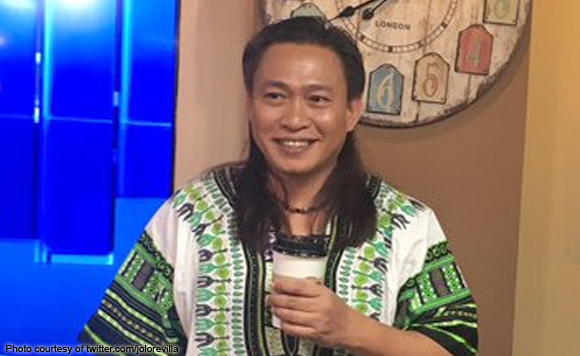 Watching an alleged sex video of a lady senator would do nothing in aid of legislation.

Ifugao Rep. Teddy Baguilat, Jr. took to Twitter his vehemence over plans by the House leadership to play a reported sex video involving Senator Leila De Lima in an ongoing probe on her supposed involvement in drug trafficiking.

Baguilat said doing so would mark Congress hitting rock bottom due to tasteless calls made by his fellow politikos, including no less than House Speaker Pantaleon Alvarez.

If they show the sex video on Oct 5, it will be historically the most infamous folly in Congress' history. Ano tayo, X-rated movie house?

It's crass, of no relevance to passing legislation, sex video showing must be protested by women, all of us rights advocates.

If Sen MDS were in her prime today, she would condemn d misogyny n perversion of that planned Sex video showing.

Not to mention that it also violates women’s rights. Stop!