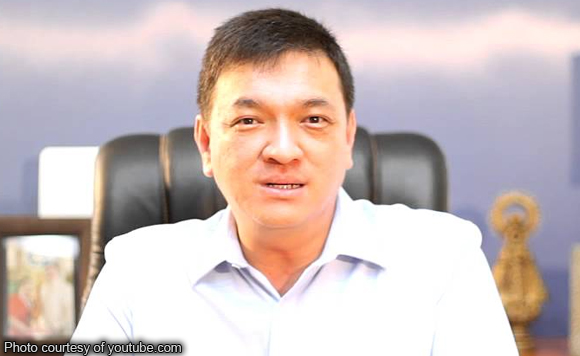 What comes around, goes around.

This, in a nutshell, was Cavite Rep. Strike Revilla’s message to the embattled Senator Leila de Lima following the utter “clobbering” she received at the hands of inmate-witnesses at the House Justice Committee’s probe on the New Bilibid Prisons (NBP) drug issue.

“Secretary Leila de Lima should stop whining because afterall, as a former Justice Secretary she was responsible for fabricating charges against former President Gloria Arroyo. That’s karma in action as far as I am concerned,” Revilla said Friday, September 23.

Revilla and Arroyo are party mates under Lakas-CMD. Arroyo spent four years in prison under the previous Aquino administration, wherein de Lima was the Department of Justice (DOJ) chief.

Arroyo, who is one her last term as Pampanga representative, is currently a deputy speaker.

Revilla underscored the importance of the just-concluded House probe on the NBP, which centered on De Lima’s alleged role in the drug trade there.

“So far, many of the revelations made by our witnesses are true eye-openers and because of them, we now begin to understand the intricacies of our penal system.

“With all the knowledge that we will gain in this investigation, we will be able to craft laws that will correct the many wrong practices inside our penal facilities,” he said.