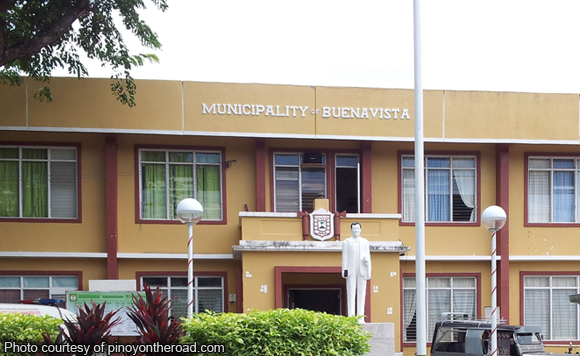 Mayor Russel Madrigal and his vice mayor Bert Fabrero, the Sangguniang Bayan and other officials in the Buenavista municipal town in Marinduque incurred excessive travel allowances and registration fees in 2015, earning the ire of state auditors.

In a 2016 report, the Commission on Audit (COA) said its post-audit of disbursements showed that the elective and appointive officials incurred traveling allowance/expenses and registration fees amounting to P372,318.74 and P282,900, respectively.

The auditors also noted that the out-of-town official travels/trips took place in distant cities/provinces in the south that incurred high cost of air transportation or air fares.

The auditors said the travel expenses could have been spent for other personnel to attend seminars and trainings.

“Considering the significance of the amount expended for travels by the municipality in attendance to these seminars, the funds that could have been saved could be utilized by other personnel in attending various seminars/trainings that are more beneficial in the interest of public,” auditors said.

Auditors also noted that claims for traveling allowance/expenses and registration fees were not certified by the Human Resource Management Officer to be included in the LGU’s Capability Development Plan (CapDev).

Auditors noted that the claims for hotel accommodation in excess of what is required by law were certified by the mayor as extremely necessary.

Auditors said with each of them claiming P6,100, the municipal government incurred a whopping P128,100 for traveling expenses Sometimes, five or more municipal and elective officials would travel by plane at the same time, incurring P10,000 each or more of traveling and lodging costs.

“Public trust is an aspect to be considered by each and every one of the concerned municipal officials. Being appointed and elected to various posit ions, these officials must bear in mind that being in a frequent out-of-town official travel is not a privilege, rather they must be diligent and prudent in their utilization of public funds,” auditors said.

The excessive travel expenses violate Section 4 of the Republic Act 6713 or the Code of Conduct and Ethical standards for Public Officials and Employees, which states that “All government resources and powers of their respective offices must be employed and used efficiently, effectively, honestly and economically, particularly to avoid wastage in public funds and revenues.”

The COA urged the management to identify only the pertinent seminars and trainings to be attended by a specific group of participants who are authorized to go on official business.