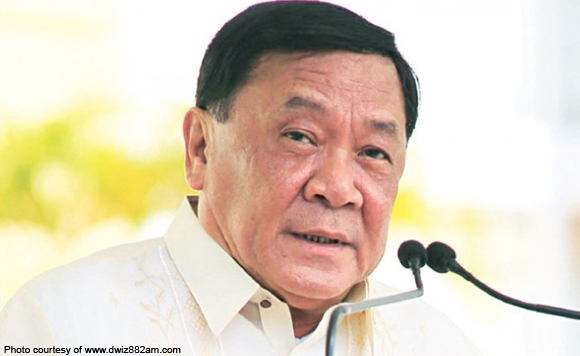 The House of Representatives has decided to comply with the order of the Sandiganbayan Sixth Division to suspend for Pangasinan Representative Amado Espino.

The office of House Speaker Pantaleon Alvarez has informed the anti-graft court last Tuesday (September 20) that Congress will abide by its suspension order dated September 7.

Espino is facing a graft case before the Sixth Division involving the alleged illegal black sand mining in Lingayen Gulf in 2011.