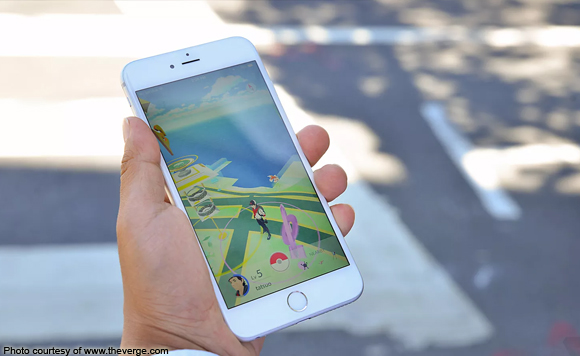 The Baguio City Council believes that playing Pokemon Go in government offices is “so inappropriate”.

This prompted them to work on an ordinance prohibiting government employees to play the latest smartphone craze during working hours.

Baguio City Mayor Mauricio Domogan stressed that the productivity of government services will be affected if government employees will continue to play the game while working.

The local politikos will also not allow people to play the highly addictive game in churches, schools and while crossing streets and driving.

The famous Baguio City Cathedral has earlier banned playing Pokemon Go inside the church as it disrupts religious worships.