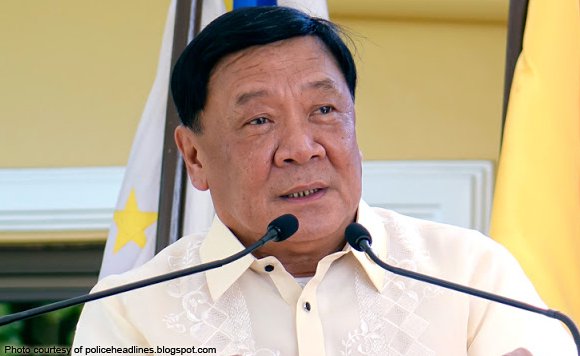 The Office of the Ombudsman has prodded the Sandiganbayan Sixth Division to suspend Pangasinan Rep. Amado Espino Jr. who has been charged with graft over the alleged illegal black sand mining in Lingayen Gulf.

“The court trying a case has neither discretion nor duty to determine whether preventive suspension is required to prevent the accused from using his office to intimidate witnesses or frustrate his prosecution or continuing malfeasance in office,” it stressed in its latest pleading before the court.

The Ombudsman filed the pleading in response to the opposition of Espino who insisted that only the House of Representatives has the power to suspend its members.

Contrary to Espino’s claim, the Ombudsman explained that the power of Congress to suspend its members is only limited to misconduct.

It added that the Supreme Court (SC) has already declared that the power of Congress to suspend is distinct from the suspension set under the Anti-Graft and Corrupt Practices Act.

The Act provides also that “any incumbent public officer against whom any criminal prosecution under a valid information under this Act…as a simple or as a complex offense and in whatever stage of execution and mode of participation, is pending in court shall be suspended from office”.

Espino’s case stemmed from the provincial government’s issuance of Small Scale Mining Permits (SSMP) to two companies in 2011 even though they lacked the necessary clearance certificates and accreditation. During this time, Espino was still governor of the province.