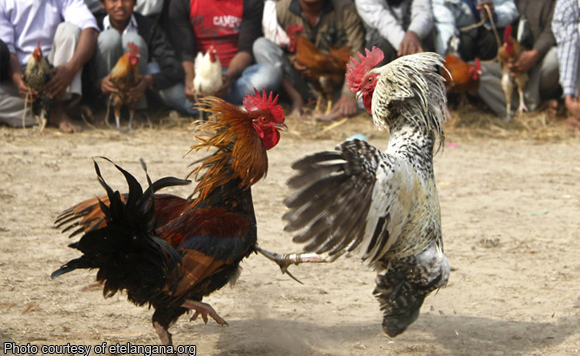 Board Member Sison admitted that he is a distant relative of Ronnie Palisoc Dayan, Sen. De Lima’s former driver but he was not close to him.

He said that he is the only board member in the country who works as a kasador or llamador for a living.

Sison said that he runs cockfights in towns in Central Pangasinan and says he is the best there is.