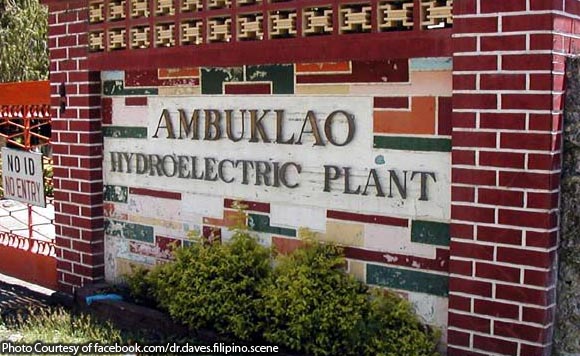 The municipality of Bokod in Benguet failed to optimize its P44.374 million share in the operation of the Ambuklao Hydroelectric Power Plant that was intended to lower the cost of electricity there.

In a 2016 report, the Commission on Audit (COA) said the municipality received P15,686,691.68 as its share from the operation of the Ambuklao Hydroelectric Power Plant (AHEPP), owned and managed by the SN Aboitiz Power – Benguet, Inc. (SNAPBI).

While the Local Government Code states that local government units should utilize 80 percent of its proceeds from the development and utilization of hydrothermal, geothermal, and other sources of energy to lower the cost of electricity, the municipality was only able to utilize P6,400,409.48 or 14 percent of the total national wealth fund for power subsidy as of end of 2015.

“It is emphasized that expenditure of 14 percent relates only to the utilization of the 80 percent allocated for Power Subsidy. No amount was expended nil for development and livelihood projects,” the auditors said.

The auditors said the low utilization of the local government unit’s share in the national wealth fund “resulted in the delayed realization of the intention of the law for the constituents of the Municipality by way of direct benefits.”

The COA recommended to the municipal government led by its mayor Mauricio Macay and the Sanggunian to plan, strategize, and identify programs and activities that would be most advantageous to the municipality as the host community and beneficiary of the share to the national wealth fund.