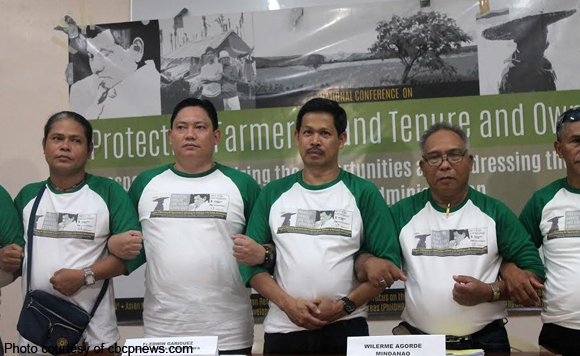 A Catholic Bishops’ Conference of the Philippines official lauded Saturday the Department of Agrarian Reform’s order to distribute the agricultural lands of the Aquino-owned Hacienda Luisita in Tarlac.

He noted the distribution of lands was only partially covered during the Aquino administration. The family of then President Benigno Aquino III owns Luisita.

Earlier this week, Mariano ordered the distribution of 358.22 hectares of lands in Barangays Balete and Cutcut, owned by the Cojuangco family’s Tarlac Development Corp.

Mariano was quoted as saying this is outside the 4,915 hectares HLI property subjected to the Comprehensive Agrarian Reform Program (CARP) by the Supreme Court.

He also directed the DAR provincial office in Tarlac to complete the land acquisition and distribution process.