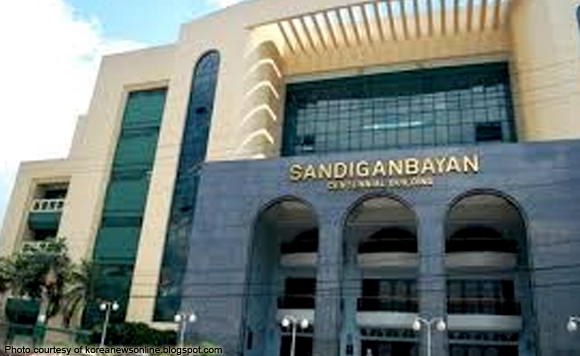 Former Villaverde, Nueva Vizcaya Mayor Rodrigo Tabita Sr. has been found guilty of malversation after failing to account for P4.3 million worth of cash advances.

The Sandiganbayan sentenced the ex-politiko to 13 to 18 years in prison, and slapped him with the accessory penalty of perpetual special disqualification from holding public office. He was also ordered to pay a fine of P4,372,595.73.

The malversation case stemmed from cash advances that he disbursed from 1993 to 2001 when he was still mayor of Villaverde. He failed to liquidate the money.

During the trial, the prosecution presented before the court 87 vouchers to prove that Tabita received the amounts released by the municipality to pay for various expenses such as travel expenses, school supplies, repair expenses, and expenses for various projects.

Tabita claimed that he kept on signing blank forms because that was the “usual practice” during his time as mayor.

“Tabita’s explanation was inadequate and self-serving for lack of corroboration, either documentary or testimonial,” read the Sandiganbayan’s decision.