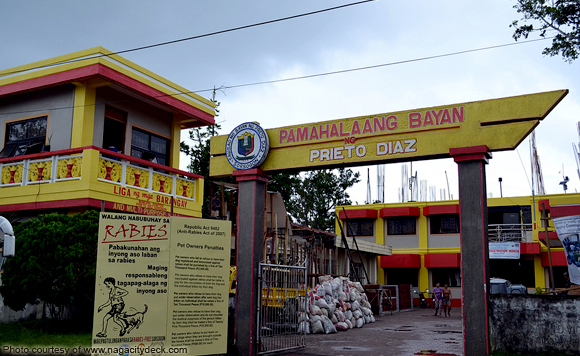 Nine infrastructure projects worth P20 million in the municipality of Prieto Diaz in Sorsogon were marred with several deficiencies, state auditors said.

The auditors upon verification of the disbursement vouchers and supporting documents noted the following deficiencies – no submitted memoranda of agreement/trust agreement; projects not widely published or advertised as required for under the procurement law because the bid results such as notice of award, invitation to bid, and notice to proceed were not posted in the PhilGEPS website; no pre-bid conference even though the contract was worth over P1 million; no subitted contract plans; no submitted cost estimates of contract cost; no detailed engineering certification; lack of the required construction safety and health program; among others.

The municipal engineer told the auditors that the lack of available staff and the several projects prevented him from preparing the plans/drawings, as-built plan, and conduct test analysis.

The COA recommended the municipal government led by its mayor Benito Doma to require the Bids and Awards Committee to conduct a pre-bid conference for projects worth more than P1 million, comply with the provisions of the Government Procurement law, as well as require the municipal engineer to prepare the detailed engineering, contract plans, and as built plans.