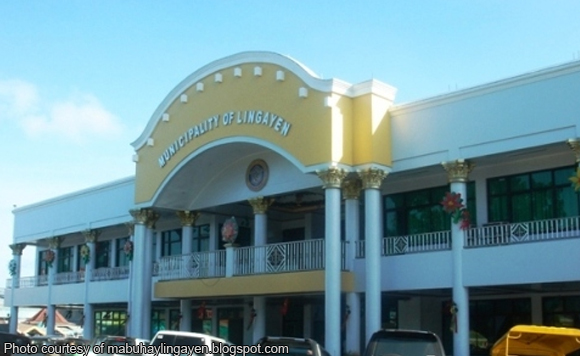 State auditors scored the municipal government of Lingayen in Pangasinan for using its development funds for projects that do not yield long-term benefits for the constituents.

In a 2015 report, the Commission on Audit (COA) said at least P5,092,881.75 in development funds were spent for the deliveries of construction materials, janitorial supplies, monobloc chairs, jetmatic pump, and other expenses which were not components of investment and capital outlays.

Auditors said these projects could only benefit the communities for a short period of time, as opposed to concreting of roads that would yield more long-term benefits.

“The people could have benefited more if the funds were used for projects which are more permanent in nature such as concreting of roads,” the auditors said.

The auditors also noted that loan amortizations amounting to P3,346,192.73 were charged to 20 percent development fund.

Auditors said the expenses charged to the development fund failed to contribute to the socio-economic development of the municipality’s constituents.

According to the Local Government Code, the local government units are mandated to appropriate 20 percent of its annual internal revenue allotment for development projects.

“While it might be construed that the charges made were essential in the carrying out of the projects of the LGU, we are of the opinion that these expenses do not directly contribute to the attainment of socio – economic development and hence, should have been funded out from the 80% regular fund of the LGU,” the auditors said.

The COA recommended that the municipal government led by mayor Josefina Castaneda recommend the municipal planning and development office to comply with the guidelines on the proper utilization of the 20 percent development fund.

Politiko would love to hear your views on this...
Post Views: 1
Tags: Commission on Audit (COA), development funds, Lingayen, Pangasinan