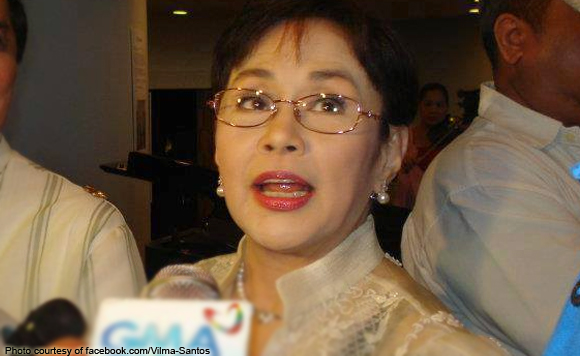 Taking a cue from President Rodrigo Duterte’s resolve to shorten the processing time for business permits and licenses, Lipa City Rep. Vilma Santos Recto has filed a measure seeking the automatic approval of such documents if the approving authority doesn’t act on the application after 30 days.

Under House Bill 2171, the business permit will be granted to the applicant by the concerned government agencies which sit on them after the 30-day period has lapsed provided that all the requirements have been submitted and charges have been paid.

The business permit shall be valid for one year from the date of its issuance.

If passed, the measure shall have a retroactive effect for all pending applications in so far as it does not impair or prejudice vested or acquired rights.

In seeking the passage of the proposed Fast Business Act, Santos Recto noted the low ranking of the Philippines in the World Bank’s 2016 report on the ease of doing business despite being touted as one of the top 15 preferred investment destinations of multinational enterprises.

The World Bank’s report ranked the country as 103rd out of 185 economies when it comes to ease of doing business.

She blames the difficulty of getting permits and the short validity period for them for the country’s low rankings.

Santos Recto said businesses have to hurdle at least 16 procedures and spend 29 days to set up shop in the country.

She said enterprise growth could be stimulated and decent work opportunities could be created if the barriers to starting a business were reduced.

“A bigger formal economy would mean a higher tax base, thereby potentinally increasing revenues for the government. Formalization translates to higher quality, better pay and sustainable employment as well as improve access to formal markets and more productive resources such as capital and land,” the lawmaker said.

In his first State of the Nation Address last July, Duterte said he wants the processing time for business permits and licenses lessened “to the barest minimum.”