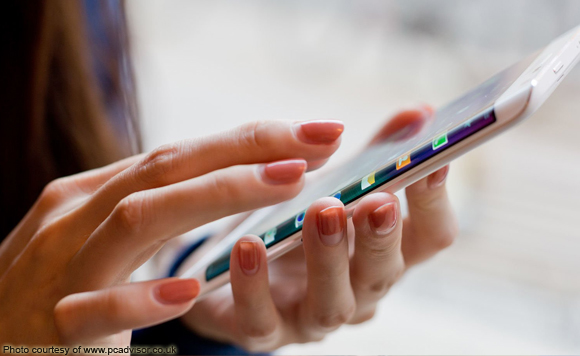 State auditors scored the municipality of Banaue in Ifugao for allowing its officials to reimburse cellphone load allowance using public funds, instead of resorting to procurement in bulk to get the most advantageous price.

In a 2015 report, the Commission on Audit (COA) said the municipality incurred P726,954.01 in mobile telephone expenses.

But a review of the disbursement vouchers and liquidation reports showed that each office staff was reimbursed P500 load per month, while heads of office were reimbursed in varying amounts from P1,000 up to P5,000 per month.

Auditors said the ceiling per head of office of P12,000 per year was not applied uniformly, especially on post-paid plans.

Worse, some officials availed of mobile phone post paid plans from Smart or Globe, or both, and that there were some officials who transacted load sharing to friends and family, the payments of which were shouldered by the municipal government.

“Such practice is unconscionable, as personal bills should have been shouldered by the official concerned,” the auditors said.

Auditors scored the municipality for procuring the cellphone individually and on an emergency basis, instead of procuring it by bulk through a competitive public bidding to avail of the most advantageous price.

“The present practice of reimbursing cellphone loads in cash instead of procuring in bulk does not promote economy as the most advantageous price for the government was not availed of, whereas personal bills shouldered by the MLGU shall be subjected to audit disallowances,” the auditors said.

The COA recommended to the municipal mayor Jerry Dalipog to procure cellphone load in bulk with the benefit of a public bidding to avail of the most advantageous price, an to limit cellphone loads of all employees and officials to a reasonable level.