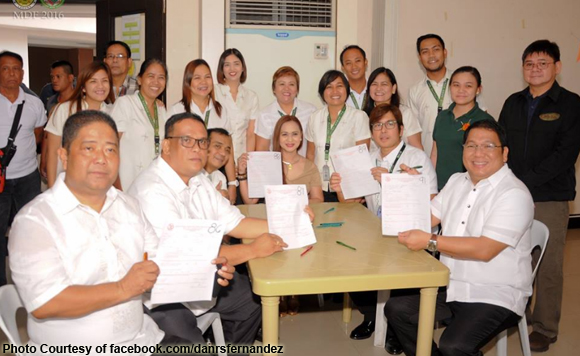 The mayor did it so why can’t you?

First-term Mayor Dan Fernandez is 100% serious with the mandatory drug test for all city employees of Sta. Rosa, Laguna. In fact, he was among the first batch of officials who handed in their urine samples for the test, which is in line with the Duterte government’s war against illegal drugs.