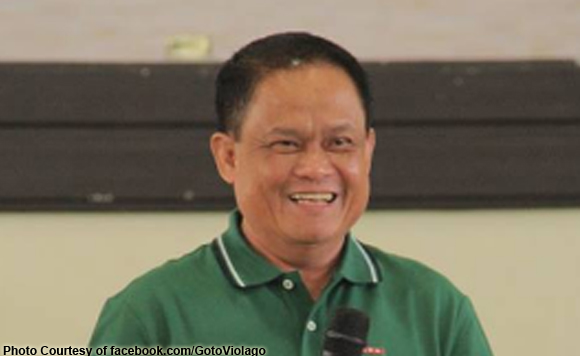 He surrendered all his guns and presented himself to authorities in order to get out of the drug mess.

Times are hard for Mayor Cipriano “Goto” Violago, Jr. of San Rafael, Bulacan after he was tagged by President Rodrigo Duterte as an alleged coddler of drug traders.

With a heavy but determined heart, the politiko quickly went to Camp Crame to explain himself. Next, he surrendered all the guns he owned to the local police before presenting himself before the Department of the Interior and Local Government the next day after Duterte’s Sunday dawn announcement.

Violago strongly believes he can redeem his name. Wish him luck and prayers!