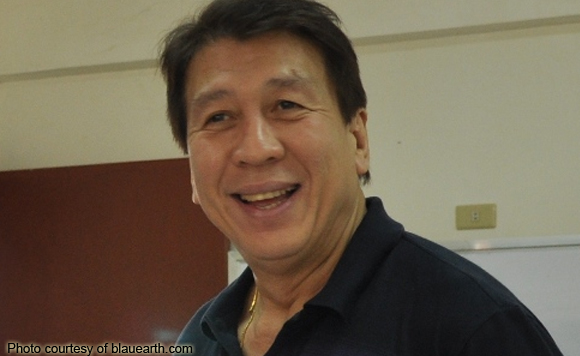 Pangasinan Rep. Jesus “Boying” Celeste does not have anything to explain to the leadership of House of Representatives even if he has been named by President Rodrigo Duterte as one of the politikos allegedly involved in the illegal drug trade.

Majority Floor Leader Rodolfo “Rudy” Fariñas said Celeste can stay mum about the matter— at least to his colleagues— because Duterte used the position “mayor” to describe him in his speech over the weekend.

“Hence, he (Celeste) has nothing to explain to the HOR,” the House leader added.

Celeste has denied involvement in illegal drugs, and instead blamed politics for his inclusion in Duterte’s list of so-called “narco politikos.”

He is serving his third and final term as a House member in the 17th Congress.