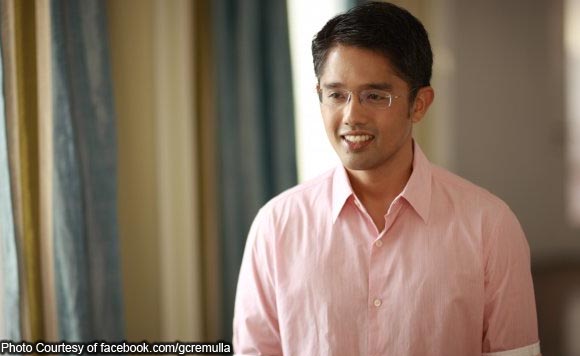 Former Cavite congressman Gilbert Remulla couldn’t help but be dismayed with Rodolfo Salalima — the secretary of the newly-formed Department of Information and Communications Technology — even if he’s barely a month in office.

Remulla said Salalima, who was formerly an executive of Globe Telecom, will do nothing to improve local connectivity, as he seeks to preserve the PLDT-Globe duopoly.

Remulla was reacting to an Inquirer report which quoted Salalima in saying that a third telco player won’t be needed; instead, a “scaled-down” national broadband network will suffice. “What a stooge,” Remulla said.

It can’t be any clearer. He’s there to protect PLDT & Globe. What a stooge. #goodgrief #slowinternetforeverhttps://t.co/HJR8bgqofx