Meron talaga eh! Ombudsman insists there was proof vs GMA for plunder 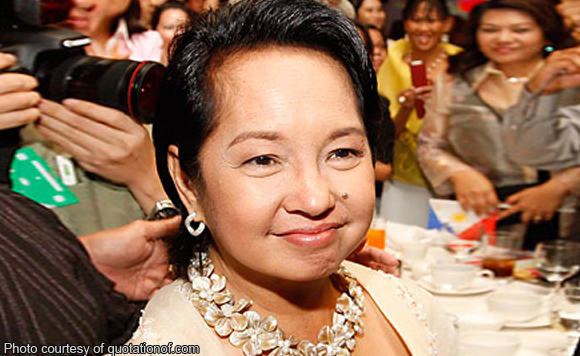 Insisting it had evidence on its side, the Office of the Ombudsman filed a motion for reconsideration before the Sandiganbayan asking it to reverse its acquittal of former President Gloria Arroyo for plunder.

The anti-graft court had cleared Arroyo of charges in connection with the anomalous use of intelligence funds of the Philippine Charity Sweepstakes Office.

“The prosecution’s evidence, composed of at least 600 documentary exhibits and testimonies of at least 10 prosecution witnesses not only from PCSO but from other law enforcement agencies, as well as submissions in case records consisting of at least 40 folders, is more than sufficient to prove that the accused, in conspiracy, committed Plunder,” it said.

Ombudsman Conchita Morales insisted the prosecution was able to prove that P365,997,915 “was repeatedly pilfered by the accused, in conspiracy with each other, from the Confidential and Intelligence Fund (CIF) of the PCSO from 2008 to 2010.”

“Documents presented by the prosecutors indubitably show that the CIF was heavily increased by infusions under the written directive of Arroyo; and the amount of P365,997,915.00 withdrawn was actually received by ex-PCSO officials Rosario Uriarte and Sergio Valencia,” the Ombudsman said.

She added the irregularities may not have been strictly scrutinized by the Supreme Court, but led to the “unbridled pilferage of public funds amounting to P365,997,915.00.”

Morales added Uriarte, who received the bulk of the CIF that are unaccounted for, remains a fugitive from justice.