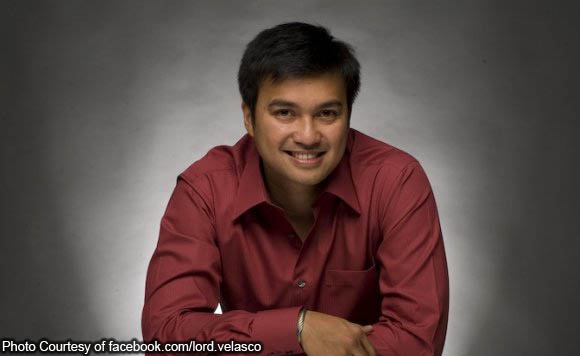 Marinduque Rep. Lord Allan Jay Velasco has been named as chair of the House Committee on Energy in the 17th Congress.

This is a massive reversal of fortune for the son of Justice Presbitero Velasco who spent the majority of the last three years fighting for his seat in the 16th Congress which he only occupied in February 2016.

The National Unity Party member’s electoral protest against Regina Ongsiako Reyes, whom he claimed was United States citizen, was upheld by both the Supreme Court and the Commission on Elections.

But the 38-year old lawyer’s entry into Congress was blocked by then Speaker Feliciano Belmonte who claimed that his fellow Liberal Party member’s case was under the jurisdiction of the House of Representatives Electoral Tribunal.

With the turbulent chapter in his life behind him, Velasco is looking forward to more serene and fruitful days in the next three years.