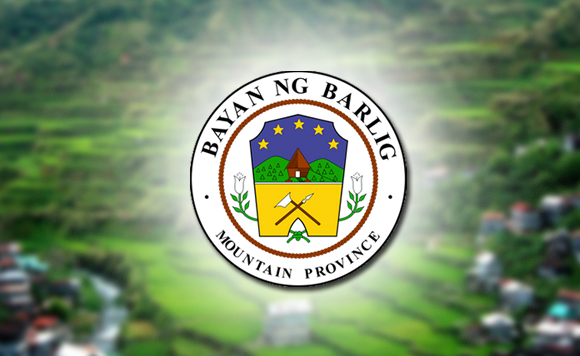 Former Barlig, Mountain Province Mayor Crispin Fias-Ilon’s attempt to gain a commission of P45,000 from a supplier in 2006 has netted him 10 years in prison.

This, after the Sandiganbayan found the politiko guilty of graft.

In its decision, the anti-graft court ruled that “the prosecution sufficiently showed that accused received the money or commission.”

Ilon was arrested by operatives of the National Bureau of Investigation (NBI) during an entrapment operation at a Baguio restaurant on June 16, 2006. He was caught in possession of the P45,000 he asked for.

The NBI acted on the complaint of Blessed St. John Pharmaceutical and General Merchandise (BSJPGM) which won the bid in the municipality’s procurement of medicines worth P318,682.68.

However, BSJPGM complained that Ilon demanded P45,000 from it in exchange for the release of the check representing the municipality’s payment for medicines and surgical supplies.