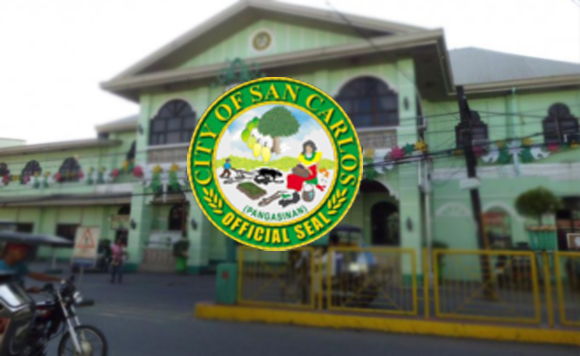 Department heads and assistant department heads in the city government of San Carlos in Pangasinan were granted with representation and transportation allowance (RATA) in 2015 despite being on leave, state auditors said.

This was because the department and assistant department heads were paid their monthly RATA despite being on leave.

This despite a local budget circular that said the payment of RATA is based on the actual work performance.

“Hence, an official who is on leave of absence is not entitled to the payment of RATA,” the auditors reported.

The COA recommended to the city government led by mayor Julier Resuelo to strictly adhere with the rules and regulations over the payment of RATA to department heads and assistant department heads to avoid disallowance of audit.

Politiko would love to hear your views on this...
Post Views: 3
Tags: Commission on Audit, Pangasinan, San Carlos City