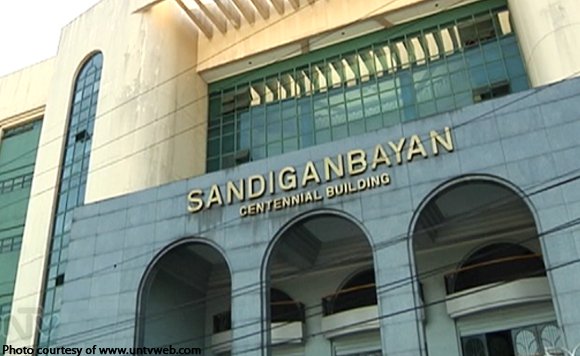 Remember former Calauan, Laguna Mayor Antonio Sanchez, the high-profile politiko who was convicted of rape all those years ago?

The Sandiganbayan Fifth Division has ordered the forfeiture of his properties in a 33-page ruling.

“We find that respondents’ assets and expenses are grossly and manifestly disproportionate to their legitimate income and, thus, these assets and the funds used for the disporportionate expenses were unlawfully acquired, and, hence, subject to forfeiture,” read the ruling on the forfeiture case against Sanchez and his wife, Editha.

With this, the tribunal identified 19 parcels of land and a residential building in Laguna as among those claimed in favor of the government.

The court also included in its forfeiture order two 1987 Mercedez Benz, a 1991 Dodge Caravan van, his shares at the ERAIS Lending, and P246,120 in cash in his possession and bank accounts, interests and increments.

Sanchez is serving seven life sentences at the New Bilibid Prison (NBP) in Muntinlupa City for the rape-murder of Eileen Sarmenta and the murder of her boyfriend Alan Gomez.