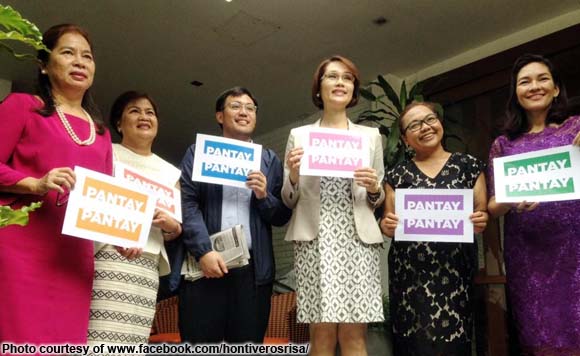 The time may be ripe to pass a law against gender discrimination with a transgender woman leading the campaign in Congress.

Newly seated Rep. Geraldine Roman of Bataan may still be learning the ropes inside the House of Representatives, but she already has a firm advocacy in mind. Together with fellow politiko advocates, Roman will push for the passage of an anti-gender discrimination bill during the 17th Congress. She already found allies — Batanes Rep. Henedina Abad, Dinagat Islands Rep. Kaka Bag-ao, and An Waray Rep. Binky Noel are among them.

First-time Sen. Risa Hontiveros will lead the fight at the Senate, so that’s covered. Good luck!