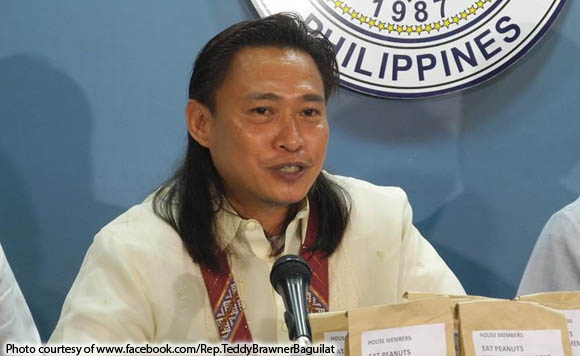 Teddy Baguilat, Jr. is both honored and excited to have a key role in Congress.

The Ifugao congressman was deeply moved by fellow politiko Raul Daza’s nomination for him as House Speaker for the 17th Congress, which would effectively leave him as one of two bets as the Minority Leader.

Baguilat has been vocal about not joining the supermajority even if his colleagues at the Liberal Party decided to jump ship under presumptive Speaker Pantaleon Alvarez.

Will he get the minority spot? Abangan!