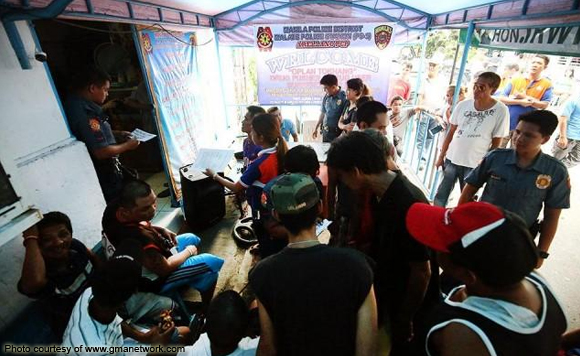 A total of 207 drug addicts and pushers have surrendered from four towns in Camarines Norte, the Philippine Information Agency reported.

In Jose Panganiban town, 15 people including tricycle drivers, and a village chief admitted they were drug addicts and pushers to muncipality police chief PCI Juancho Ibis.

This shows the success of Oplan Tokhang pf the Philippine National Police (PNP).