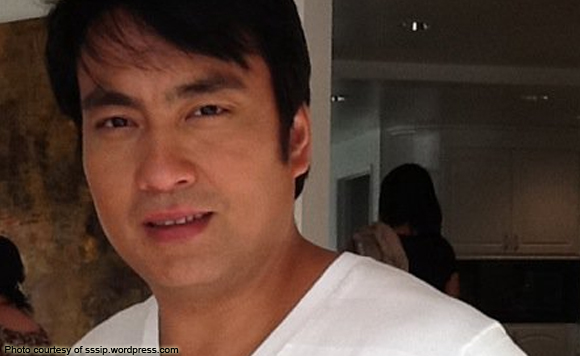 The detained ex-movie actor has submitted a motion before the Sandiganbayan First Division asking permission to be let out of detention so he can get a dental implant. This, after his dentist took out his aching tooth.

“From the foregoing, Senator Revilla respectfully beseeches this Honorable Court that he be allowed to undergo the recommended dental procedures stated above at the GAOC (Gan Advanced Osseointegration Center)…Makati City on 13, 16, 23 July 2016, all at 2:00 p.m.,” read his motion.

Revilla, who is charged with plunder and 16 counts of graft, has been detained since June 2014 at the Philippine National Police (PNP) Custodial Center in Camp Crame.