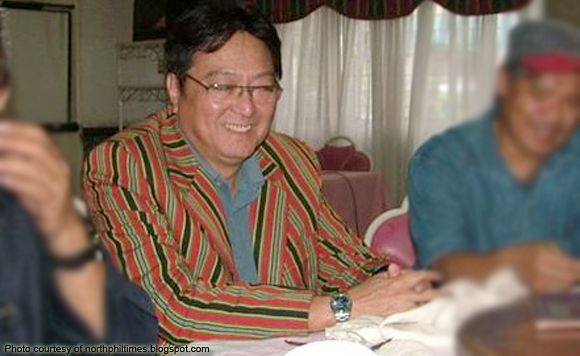 Unfinished primary and secondary national roads that would connect farms from main roads to major arteries and to markets in Benguet will be prioritized.

In a report by Philippine Information Agency, Benguet Rep. Ronald Cosalan announced that he will prioritize the completion of such roads before funding other types of roads.

The national road has a total stretch of 475 kilometers or less than 20 kilometers which still needs to be paved, he said.

Cosalan, who is now in his third term in Congress, was able to fund more than 200 kilometers span of road in the province.

After finishing national roads, other types of roads he plans to rehabilitate are existing farm to market roads, provincial, municipal or barangay roads, said Cosalan.

He said infrastructure such as roads are priorities even at the provincial and municipal governments as indicated in their Annual Investment Plan.

Politiko would love to hear your views on this...
Spread the Love
Tags: Benguet, Rep. Ronald Cosalan