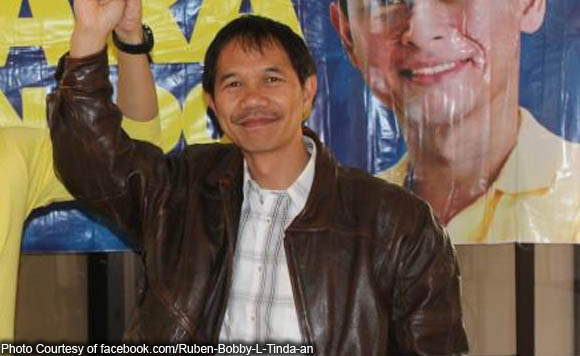 Buguias, Benguet Mayor Ruben Tinda-an fell in a ravine on the so-called “killer highway” of the province and still survived.

According to a Sun Star report Saturday (July 2), Tinda-an and Segundo were traversing the highway when the latter suddenly fell asleep behind the wheel in Kilometer 57.

The vehicle then plunged in a 20-meter ravine. Luckily, the two occupants did not die and were taken to Atok District Hospital for treatment.

The same report noted how accident-prone the 150-kilometer Halsema highway was; in fact, it has an online reputation of being “one of the most dangerous highways in the world”.